“Surprisingly mature for less than 30 years old, this garden is a must-see stunning example of a garden created from scratch. Many aspects of the English garden are illustrated in a landscape of lasting achievement.” 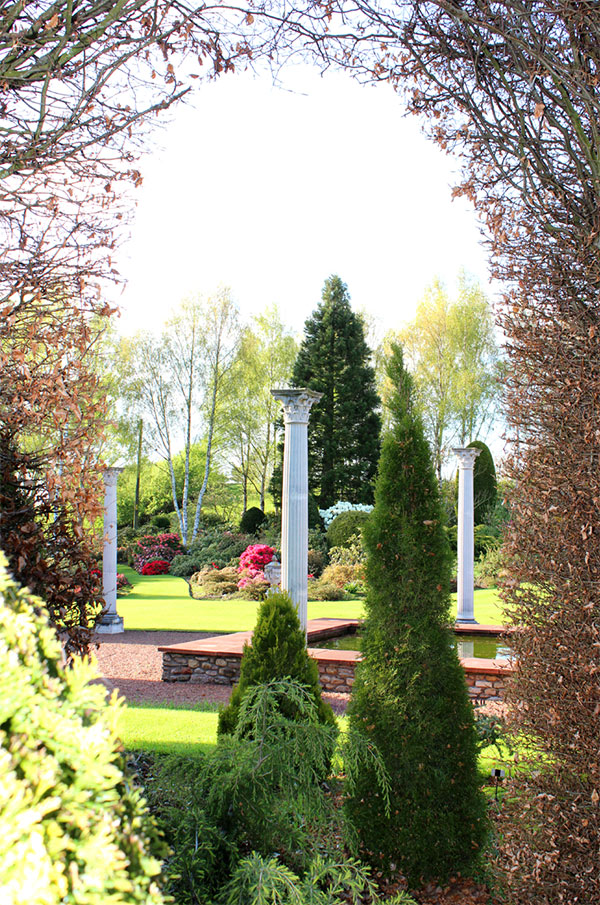 Thirty years ago, Winton Field was a working farm owned and farmed by the Ellwood family. In 1989, Anthony Kilvington purchased the farmhouse, barns, outbuildings, some of the land and fishing on the River Eden. Two of the barns were converted into a country residence. The task of creating the garden began.

Over time, Anthony, with the assistance of his wife, Janet, (and others too numerous to mention) have transformed five acres of farm land into a garden which enshrines long herbaceous borders, a rose garden, rhododendrons and azaleas, spring and autumn flowering heathers, acres, hostas, ferns, pines, clipped hornbeams, statuary, pillars, several ponds and a waterfall.

The varying aspects of the garden are linked by a series of paths which culminate with the bridge over the stream on the highest part of the garden giving spectacular views of Wild Boar Fell and Mallerstang Edge. 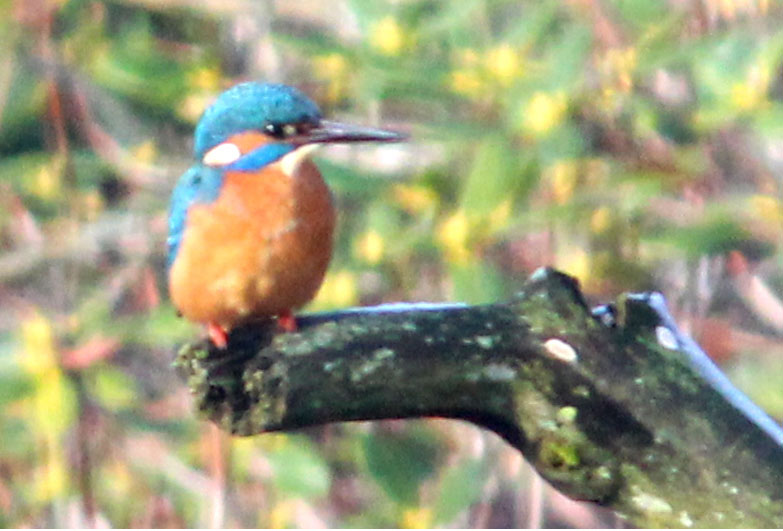 An added bonus is the variety of wildlife attracted. Several red squirrels have taken up permanent residence, kingfishers are occasional visitors and each year oyster catchers nest within the boundaries of the garden. Many other species adorn the garden for much of the year.

Frogs and hedgehogs are in abundance and their appetite for slugs means the hostas can thrive!